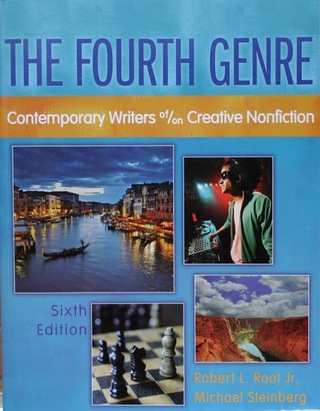 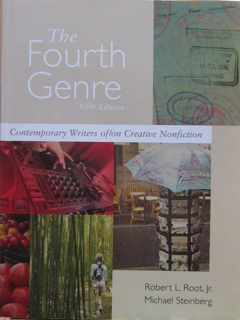 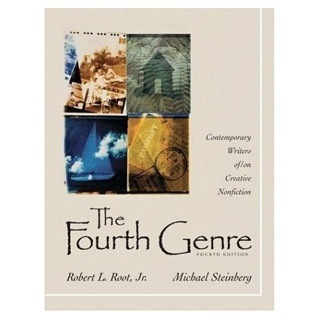 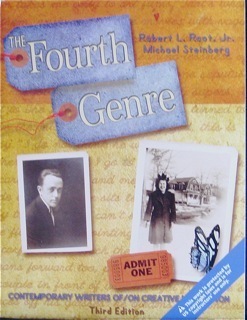 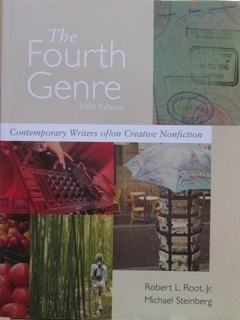 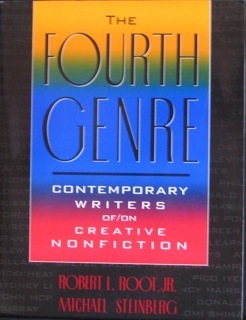 Fourth Genre now in its fifth edition, offers the most comprehensive, teachable, and current introduction available today to the evolving genre of creative nonfiction. Acknowledging the literary value of nonfiction to be as equivalent to that of poetry, fiction, and drama, this text focuses on subgenres including memoir, personal essay, literary journalism and personal/cultural criticism. This anthology is the first to make pedagogical connections between creative writing practice and composition theory, bridging some of the gaps between the teaching of composition, creative writing, and literature in English departments.

The Fourth Genre establishes the writer's singular voice as an active participant in his or her own experience. It focuses on the writer's attempts to establish or define an identity, explore and chronicle personal discoveries and changes, examine personal conflicts, interrogate his or her own opinion, and connect him/ herself to a larger heritage and community. Works of creative nonfiction can be lyrical, expository, meditative, informational, reflective, self-interrogative, exploratory, analytical, and/or whimsical.

Fourth Genre’s, approach is both literary and writerly, focusing on the form and acknowledging the literary impulse in nonfiction. Part I features an anthology of contemporary essays, memoirs, literary journalism, and personal cultural criticism. Part II presents essays on/about forms and issues surrounding the genre. Part III pairs essays and memoirs with pieces by their authors explaining their composing process.

“I've been using this book in a career writing class where we have been focusing on learning how to write creative non-fiction. It is a book full of incredible selections and is a great introduction to the field of creative nonfiction. Let me tell you, after years of writing academic essays, this has been a revelation. The book has helped me understand the difference between an autobiography and a memoir or a familiar essay and a personal critical essay…. I have enjoyed being introduced to such a host of, for me, new writers. I will definitely keep this text book for reference, enjoyment, and inspiration.” Amazon.com customer review.

“Finally the genre of creative non-fiction is gaining recognition as a valid art form. Critics are finally starting to realize what the public has always known; real people have valid and intriguing stories to tell. This book is a necessity to those interested in creative non-fiction.” Amazon.com customer review